/WHAT’S FASHION GOT TO DO WITH POLITICS? by Jenny Gkotsi

WORLD ANALYSIS by Jenny Gkotsi freelancer journalist/WHAT’S FASHION GOT TO DO WITH POLITICS?
3 Φεβρουαρίου 2014 στις 12:20 π.μ.

WHAT’S FASHION GOT TO DO WITH POLITICS?

Imagine a world where all leaders-politicians were more interested in clothes and less in politics? It certainly would be a much prettier world, but not so interesting and competitive!

Why, so many obsessions about Carla’s Brunei skirt or Michelle’s Obama dress? Is this the only thing that the audience should focus on or it is much easier to focus on unimportant details? For a world that has too many problems, apart from different countries and beliefs, people expected more simplicity and logic than turning a political meeting into a fashion show! They wore this by that designer or she is better or she made a better combination, are meaningless answers for now. Certainly, colorful, shiny and expensive, but, pointless.

The world simply needs leaders that focus on problems even if they wore nothing important to mention. They were chosen for their way of thinking and attitude towards life and not for their taste in clothes. Even if they meant to add some glamour and style in politics it still remains a very important sector of human society that requires first “brains” and then beautiful faces and expensive dresses, which are of zero importance.

Perhaps, the blame is on the mass media that select only pretty pictures that sell more and not difficult thoughts that cause sadness when analyzed or the fashion industry is too strong and forces the advertisement in these events.

On the other hand, none wants ugly leaders, but so much attention in appearance is not necessary, when that person controls the future of thousands. A competition in important achievements would be meaningful, rather than in selecting the best clothes and accessories.

In what way better clothes change our world into a better world, or even refer to the ability of solving big problems?

Just imagine the same pictures with the photos from their clothes, with the same persons, but not focusing on clothes but on human smiles and organizations that they had visited and helped. 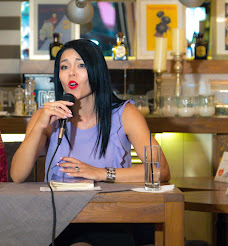 Goodreads reviews for Nothing 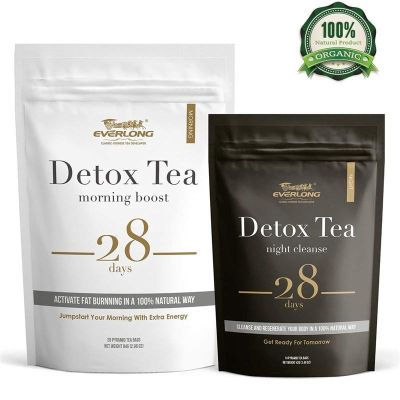